Lease vs. order – how to do it right? 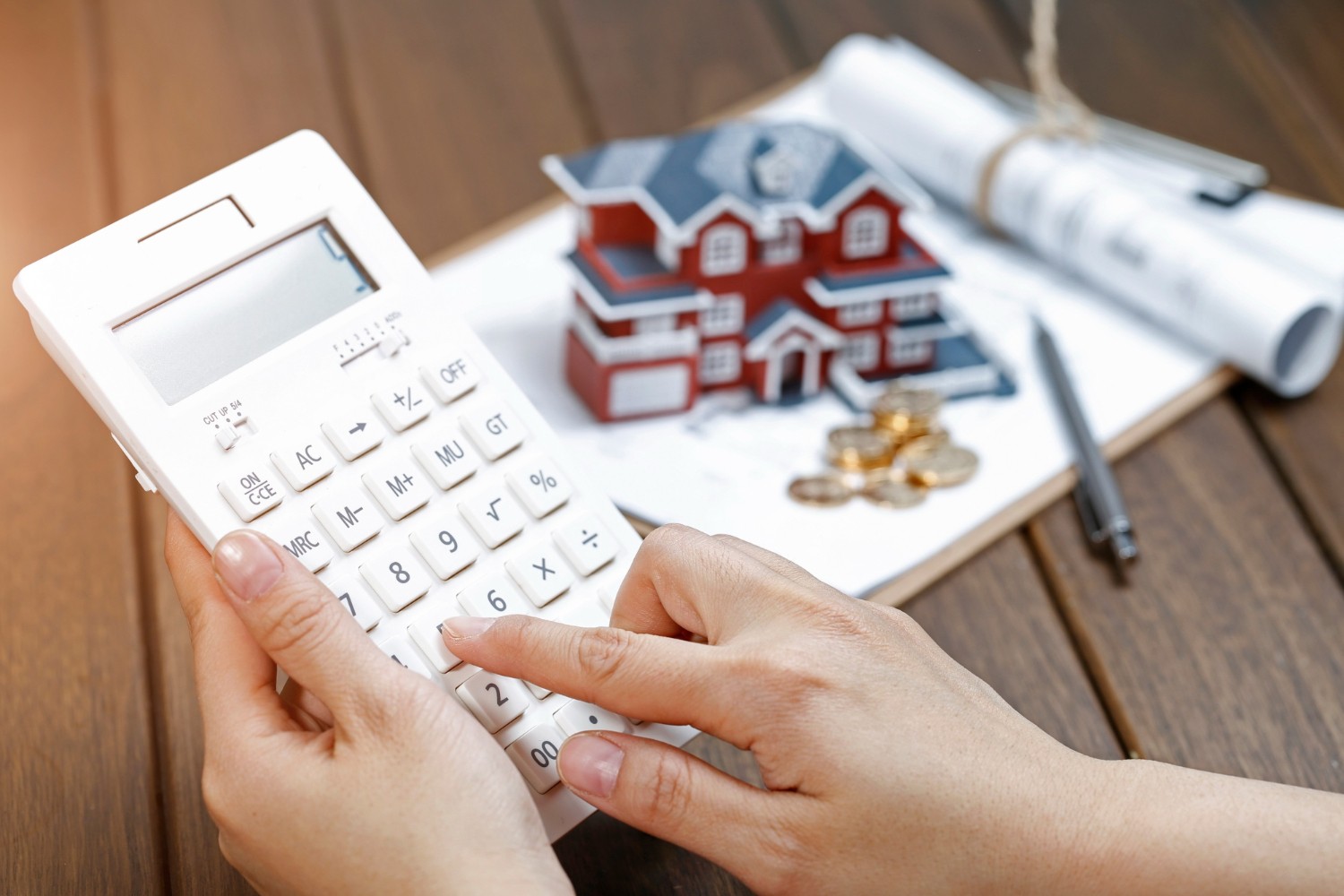 First, let's look at the basic terms. A lease contract is a contract wherein the state (acting through its bodies), municipalities, higher territorial units, or public institutions (we are going to use the term “contracting authority” from now on) act as a lessor and an economic operator as a lessee, and, based on this contract, the lessor lets the lessee to use a thing (we will focus on immovable property, i.e. land, buildings) temporarily (for an agreed period) for consideration or to take proceeds thereof. Under the Public Procurement Act, an order means a contract concluded between one or several contracting authorities, or contracting entities, on one side and one or several successful tenderers on the other side, whose subject-matter is supply of goods, execution of works or provision of services. A concession in terms of the Public Procurement Act means the same contract as the order except that consideration for executed works or provided services is either right to use the building or exploit the services for an agreed period or this right is combined with pecuniary consideration. By awarding a concession, the risk of demand, or operational risk, is transferred to the concessionaire. At first sight, it seems that these contracts cannot be confused with each other as the contracting authority does not seem to order any works or services in case of the lease. However, the opposite is true.

In practice, it often occurs that public property, which is a real estate, i.e. a building or land, is leased to an economic operator – an entrepreneur either:

i. for the purposes of constructing municipal rental apartments or

ii. to secure its operation under the condition of its reconstruction.

Apart from the abovementioned situations, also temporary sale of public property often occurs under the condition of construction, or reconstruction, of the said property and right to its subsequent re-purchase.

These “additional” requirements that go beyond the purpose of lease (reconstruction, construction) represent the proverbial stumbling block.

The use of public property under a lease contract is based on leaving the thing being leased to a lessee in condition fit for the agreed use or (if the manner of use has not been agreed) customary use for the lessee to keep it in such condition at its own expense, or the lessee is not obliged to pay rent if it could not use the leased thing in the agreed manner due to defects of the thing that the lessee did not cause or if the manner of the use was not agreed as corresponding to the nature or specification of the thing. Also, the lessee is only entitled to make changes to the thing leased given the lessor´s approval. However, in case of an order or a concession, this right to use goes together with the fact that maintenance, repairs and often full reconstruction, or even construction, must be ensured by the lessee. These specific performances, carried out by the lessor, not the lessee, in standard lease relationships, change the lease contract to an order, or a concession, with the lessee's remuneration being provided as consideration in the form of discount on rent, proceeds from the use of the leased thing, or the lessor undertakes to buy the real estate in question after achieving the goal for which the lease was concluded (for the sake of completeness, it is illegal to give a public promise to buy a building not yet existing if it meets certain required parameters). This is how the Public Procurement Act is avoided, because it states that the nature of concluding a lease contract is not to take proceeds of ownership in the form of lease, i.e. pecuniary remuneration according to market conditions, but mostly to ensure that building works are carried out (not excluding services – e.g. public catering) in the form of reconstruction of existing buildings or construction of the new ones, with subsequent purchase.

When considering application of the Public Procurement Act, it is always necessary to take into account the rule that legal acts are not to be regarded based on the name but based on the content. Taking into account the said rule, when an entity acting as a contracting authority concludes any contract, it is necessary to examine the purpose and the subject-matter of the contract. If the draft contract suggests acquisition of property gains by the contracting authority or transfer of performance of certain activity usually performed by the contracting authority to another person, it is very likely that, irrespective of the designation of the contractual relationship, conclusion of such contract will most probably be subject to application of the Public Procurement Act.

The same applies for a pre-contract whereby a contracting authority undertakes to buy a building not yet existing in the future and, at the same time, defines in any way the obligation of the contractor to build such building. In this case, intentional circumvention of the Public Procurement Act occurs.

This article was prepared in cooperation with our business partner – Tatra Tender, s.r.o., company providing complex consulting services in the area of public procurement. Due to longstanding work experience at one of the largest contracting authorities, Tatra Tender, s.r.o. acquired extensive experience in public procurement of major projects in transportation, infrastructure and information technologies. Author of the article is JUDr. Marek Griga, who works in the company as a consultant and is an author of many expert articles and co-author of publications focusing on public procurement.